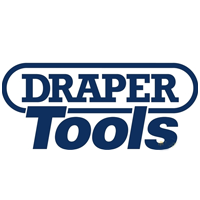 1919: was established under the name B. Draper & Sons Ltd by Bert Draper, who sold tools in Kingston Upon Thames. He soon bought Draper’s original warehouse, which stocked brands like Kind Dick, Elliott Lucas and Britool.

1920: started offering delivery for those who had ordered tools.

1963: gained a new director. When Bert passed away, his son John took over the firm’s management. Draper also relocated to Chandler’s Ford, Hampshire.

2006: expanded to the North Baddesley site. Draper completed the transition in 2009.